Pride Pioneers: A look into the Black Transgender Community 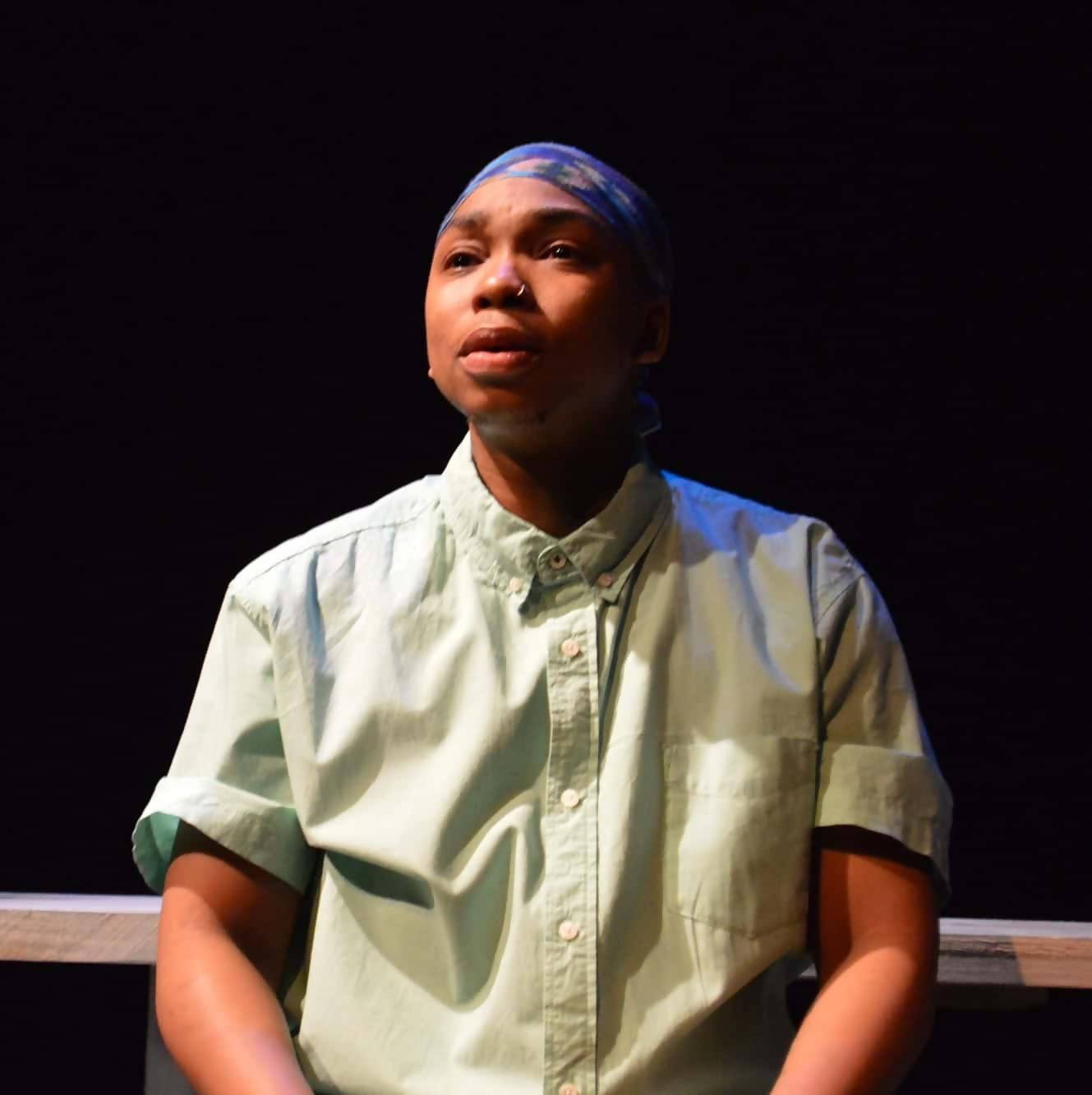 Black trans people have existed throughout time. We exist in many forms in all Black cultures in North America and abroad. We express ourselves in a large variety of ways, not only through how we look but also how our identities as Black LGBT+ impact our daily lives. Because of this long and diverse history, this is in no way a complete list of people making their names known. Read more to find out about some notable Black trans icons.

It’s important to celebrate Black trans people while they’re still alive. We do lovingly acknowledge people we’ve lost like Marsha P Johnson and Sylvester. May they rest in power. As we uplift those we have lost, we look at the present and anticipate the future.

Samson Bonkeabantu Brown
Being the star of an ad has pushed Samson Bokeabantu Brown directly into the spotlight. Samson, a trans man, is featured in a new Gillette ad that shows him shaving for the first time. His father guides him through the shave as seen in the video that quickly went viral. Along with being a performance triple threat, he’s a director, playwright, stage manager and production manager.
[Website – Facebook – Instagram – Twitter]

Laverne Cox
Laverne Cox turned heads when she played an openly trans character on the hit show ‘Orange is the New Black’. Like her, Sophia Burset was a fully unapologetic trans woman. Her role in the show led to several acting nominations, including the Primetime Emmy Award. Cox is the first transgender person in the history of the Emmys to be nominated in any acting category. She later became the first trans woman to win a Daytime Emmy Award for her role as an executive producer.
[Website – Facebook – Instagram – Twitter]

Miss Major Griffin-Gracey
Miss Major is an LGBT+ elder who’s well known for being one of the trans women at the Stonewall Inn riots. Since then she has been celebrated as an activist and community leader. During the AIDS epidemic, she helped her communities by providing healthcare along with funeral services. Miss Major is the executive director of Transgender Gender Variant Intersex Justice Project, a project that supports trans women who have been imprisoned while fighting against police brutality.
[Website – Facebook – Instagram – Twitter]

J Mase III
J Mase III is a queer and trans educator. His work focuses on teaching communities about the needs of LGBT+ individuals in places including faith communities, K-12 schools, and universities, Along with being a poet and performer, he’s the author of two books: ‘If I Should Die Under the Knife, Tell my Kidney I was the Fiercest Poet Around’ and ‘And Then I Got Fired: One Transqueer’s Reflections on Grief, Unemployment, and Inappropriate Jokes about Death’ J Mase III is the founder of AwQward Talent, a trans and QPOC specific talent agency.
[Website – Facebook –  Instagram – Twitter]

Janet Mock
Janet Mock rocked the journalism world when she came out as a trans woman in a Marie Claire article in 2011. Her career began as staff editor at People magazine but since then she’s also contributed to several publications including XoJane, Huffington Post, and The Advocate. She’s written two memoirs: ‘Redefining Realness’ and ‘Surpassing Certainty’. Janet Mock is currently is a writer, director and producer for the show Pose. Her work on the show made her the first transgender person of color to write and direct a television episode.
[Website – Facebook – Instagram – Twitter]

Aaron Philip
Aaron Philip is taking the modeling world by storm. Not only is she hypervisible as a gender non-conforming trans woman, she also uses a motorized wheelchair because of her cerebral palsy. There are very few visibly disabled people in the fashion industry and Aaron Philip is at the forefront of challenging preconceptions about disabled people doing high fashion. Since starting her career in high school, she’s modeled for major companies including ASOS, Paper Magazine and H&M.
[Instagram – Twitter]

Lucah Rosenberg-Lee
Studying sociology and equity inspired Lucah Rosenberg-Lee to showcase and discuss social issues through film. He co-produced and co-directed the documentary “Passing”. Passing shows the transitioning experiences of three trans men of color. The people best equipped to tell the stories of marginalized people are members of those groups and Rosenberg-Lee takes that responsibility seriously.
[Instagram – Twitter]