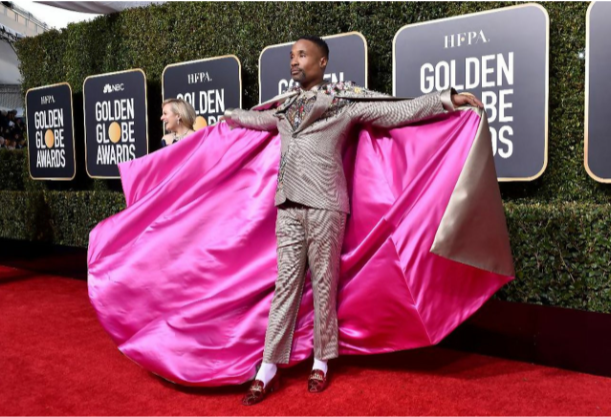 Billy Porter is an icon. In the theatre community Billy Porter was the name on everyone’s lips when he played Lola in ‘Kinky Boots’ (along with winning the Tony award for Best Actor in a Musical in 2013, he also won a Drama Desk award and a Grammy award). If you didn’t know him from back then, you’ve definitely seen him lately on the hit shows ‘Pose’ and ‘American Horror Story’ – or in viral Twitter threads. He’s made his mark as a fashion mogul, combining unapologetic Blackness with unapologetic gayness. Read more to find out seven lessons in confidence he’s taught us.

No matter who you are, how you identify, and how you present yourself, know that confidence is something that you can gain. It’s not something you have to apologize for. And if Billy Porter says you can do it, you better believe you can.